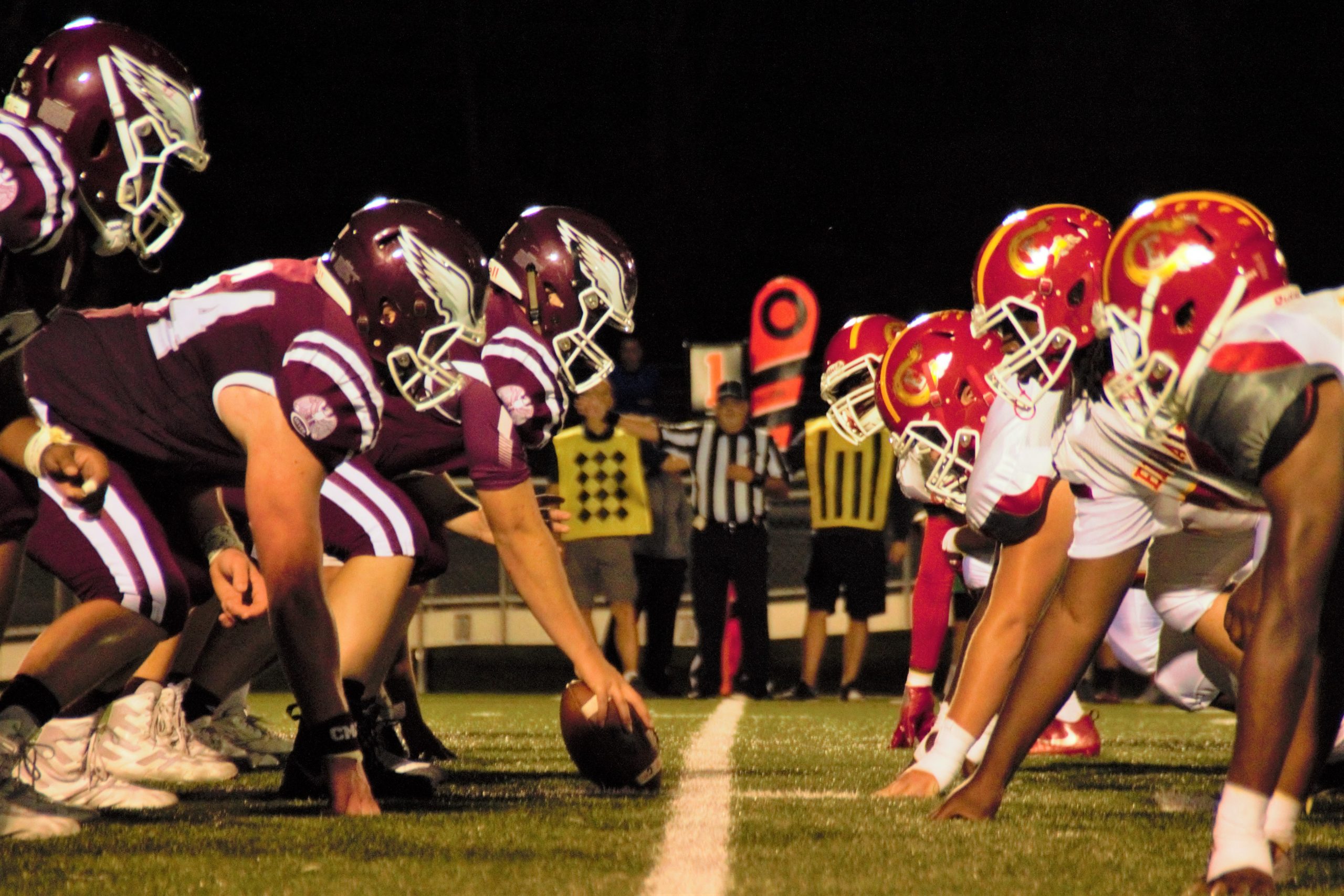 The All-American Coverage: If the Department of Defense was a D-Lineup

The All-American Coverage: If the Department of Defense was a D-Lineup

It’s September, which means… it’s finally football season! Everyone, or almost everyone, is thrilled about the weekends ahead filled with tailgates, hail Marys, and quarterback sacks.

But who is covering those hail Marys? Who is making those sacks? And what would it look like if the Department of Defense was a defensive lineup?

In honor of Long Capture’s Fantasy Draft this week, we break it down for you with our best guesses.

**Note: This is all for fun. We believe that every branch would perform exceptionally well in each position, so if your favorite branch is not played in the positions of choice, we would be happy to let them try out for another position next year.

For more information, kindly refer to the attached disclaimer.

At defensive tackle, or defensive guard, we’re going to put our Marines. These guys spread along the line of scrimmage, head-to-head with the enemy. Their single objective is to rush the passer, but first, they’re going to have to muscle their way through the o-line. However, even as they’re trying to break through, they must keep their eyes on those pesky running backs, or even a QB scramble, making sure to defend against any running plays directed at the middle of the line of scrimmage.

They are both the rushers, and the defenders—the muscle protecting the middle, while also looking for a chance to attack.

For our linebackers (both middle and outside) we’re turning to the Army. These guys are going to set up behind the defensive line and make game-time decisions on their move ahead based on what play the offense decides to run. Sometimes they might need to rush the passer, and other times they’ll need to cover a receiver. Sometimes they’ll even need to hang tight to defend against any run.

Basically, these are our renaissance players, coming in to maintain the solid defense by filling in any gaps of vulnerability that have been left exposed.

At cornerback, we’re going to play our Air Force. Our team of pilots and aerial experts are there to guard against just that: passes. The cornerback’s main objective is to ensure that no pass is completed. Whether they swat it away or, ideally, catch it and run it back, they are there to hang with the runner.

And in those rare occasions when the pass gets out of the cornerback’s reach, or atmosphere, we will have Space Force at safety. These players will be the last line of defense, playing deeper in the field than the rest, ready to provide assistance on those long pass plays.

So, there you have it, our nation’s all-American coverage. It’s a solid set of positions.