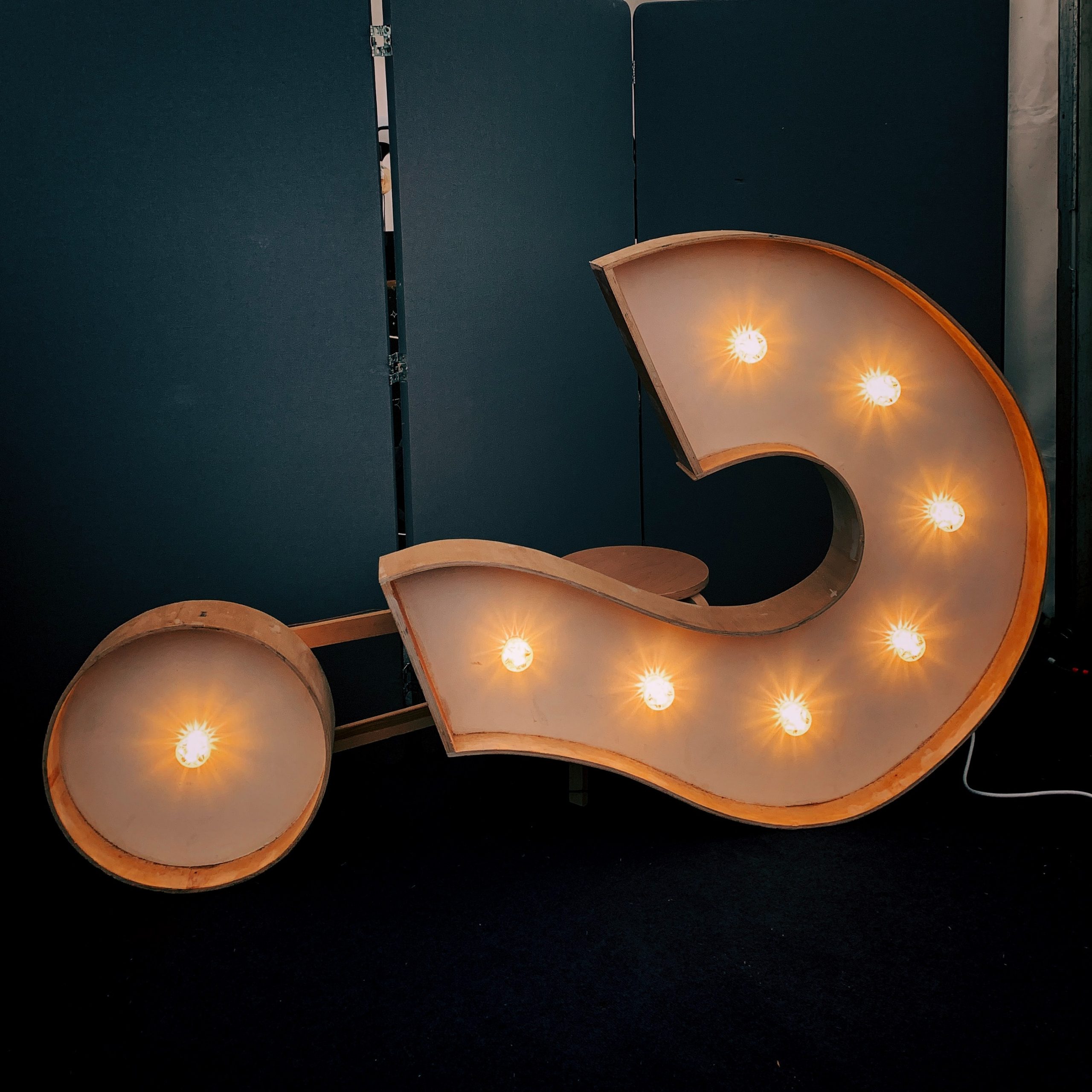 As a Phase I contract awarded by AFWERX reaches the end of its 3-month period of performance, many small businesses find themselves in an exciting but often-times overwhelming position. The question becomes, “Now what?” Are we ready to transition into a Phase II? What does that entail?

While it’s important to understand what a Phase I award requires (see Long Capture’s All About Phase I), it’s equally important to look ahead and know what an AFWERX Phase II contract award involves.

“People [here] were very excited to have a foot in the door and to get effectively paid for further business development,” Eric Lewandowski, Director, Public Sector for Rheaply, tells us. When the Chicago-based company won a Phase I in 21.1, the firm already had their long-term expectations in place. “The end goal was to convert to a Phase II or a Phase III.”

How Do You Acquire a Phase II?

Phase II contracts with AFWERX can be acquired in two ways:

In both instances, a this proposal requires a detailed and comprehensive submission of the proposal effort. AFWERX reports that small businesses should apply for a Phase II contract if there is match between your company’s product and an Air Force end-user.

Why a Phase II?

The objective of a Phase II contract is to continue the research and development (R&D) effort beyond that of a Phase I. Or for a D2P2, the proposal has enough scientific and technical viability despite the lack of a Phase I award. The goal of the proposal is to validate and modify a non-defense commercial product, define how it is feasible within the Air Force, and to specifically identify the Air Force end-user and customer.

An awarded Phase II effort usually runs up to 15 months with a maximum award of $750K. The period of performance (PoP) allows for 12 months of technical performance and three months to complete the final report. A milestone and deliverable schedule are part of the initial proposal as well as a designated Air Force customer and end-user. Proposals emphasizing “dual-use” applications, meaning uses for both the Air Force and for the commercial sector, are imperative on an award. For instance, the proposed commercial technology must address how it will successfully be adapted for and impact the Air Force.

Lewandowski added that the most difficult part of completing Rheaply’s Phase I contract  was the difficulty in finding an end-user and an Air Force customer for their product. “The customer more so than the end-user,” he explains. “Not knowing who to contact or how to get people interested in our technology. It felt more manageable working with Long Capture and the people who do this every day.”

What is an MOU, and Why Do I Need One?

For a Phase II proposal to be selected, it must have a signed, accompanying Memorandum of Understanding (MOU). An MOU is required for all SBIR Phase II proposals. An MOU will always require two signatures, one from the Air Force customer agreeing to test out the proposed product, and one from the proposed Air Force end-user. The document itself covers who will use the product, why it is relevant, what will the overall impact be should this product become successful, and what is the plan to transition the technology for military use.  In very few cases, the customer and the end-user can be the same entity.

While a large hurdle for many small businesses is simply connecting with the customers and end-users, getting an MOU signed and submitting a fully compliant Phase II application is almost always the biggest roadblock Phase II applicants are up against.

What Are Milestone, and What Role Do They Play?

Nearly all the milestones, or goals laid out in the proposal, are determined by the small business submitting the proposal and the Air Force customer. Milestones are the basis for what will ultimately be awarded in the selected Phase II.

Lastly, Lewandowski offers, “I underappreciated the importance of Letters of Support in addition to the MOU.”

While not required, having additional letters from those other than the Air Force customer and Air Force end-user can only strengthen your proposal.

The Request for Proposals (RFP) for subsequent Phase II submissions is usually announced within 60 days of the end of the 90 day period of performance for the Ph I. RFPs for D2P2s usually coincide with the standard SBIR rounds because there is no requirement for a previous Ph I.

Long Capture, LLC can help small businesses navigate through the difficult and often arduous process of creating a winning Phase II proposal. By leveraging its network of government officials, industry partners, and universities, Long Capture drives growth for clients in the DoD space.

Do you think your small business might be a good candidate for a phase II proposal? Contact us today to get started!

Rheaply is a paying client with Long Capture LLC.