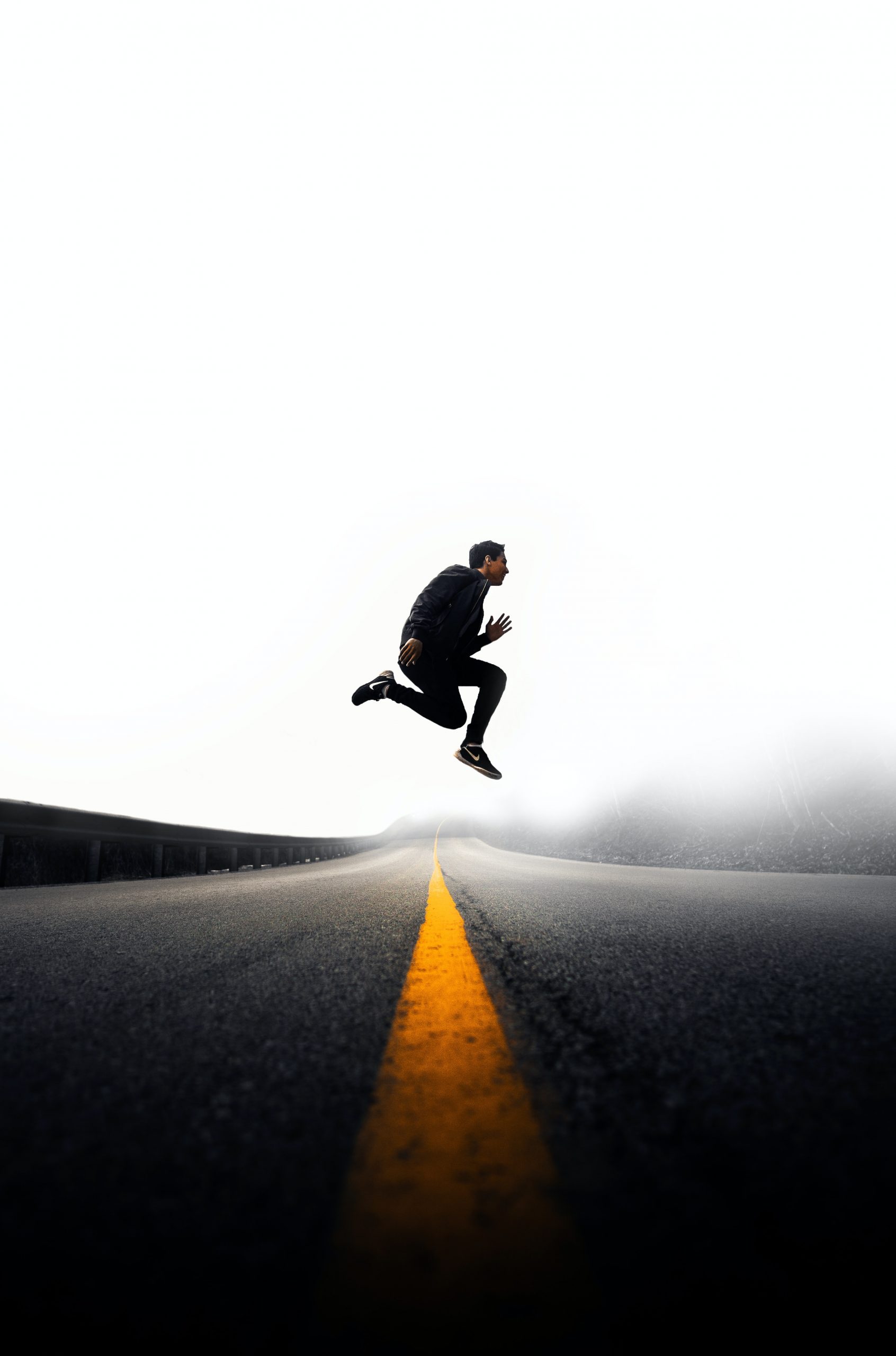 The Colorado Shuffle: The Jump From Phase I to Phase III

Maybe you have a Phase I award, you are pursuing this opportunity, or you want a better understanding of the process. Whatever the case may be, after a Phase I, you will want to keep this momentum going long after the award. The next best step is a Phase II, right? Not necessarily. Many don’t know that it is actually possible to go from Phase I to Phase III.

A Phase III is the ultimate goal, and therefore should be your next move. While going from Phase I to Phase III may seem like a big jump, it comes with a high reward. Some companies have jumped from a $50K Phase I to a sole-source Phase III contract worth up to $20M or, in some cases, more than $100M.

If I could change one thing about the Small Business Innovation Research (SBIR) program, it would be the name “Phase III.” This name is a holdover from how the Air Force and other branches initially ran the SBIR program and continue to do so today.

To recap, a Phase III is any funding outside of the SBIR program. In the grand scheme of federal spending, there’s around $3B dedicated as “SBIR” funding each year, with about $1.8B of that coming from the Department of Defense (DoD). When you compare that with the $600B+ that the federal government spends on contracts each year, you can see the major difference that a Phase III brings in funding. Any of that $600B+ is considered under a Phase III.

What Many Don’t know

As soon as a company wins a Phase I, they can jump to a Phase III sole-source award. So why isn’t anyone talking about this?

In my opinion, part of the issue stems from the fact that the old program used to take 3-5 years or more to get technology to a point where it was ready to sell and go into production. That’s a long lead time, and not many companies made it through the whole process.

With the introduction of the AFWERX Open Topic, this lengthy process has changed dramatically. Instead of a company starting from a napkin drawing and running through years of research and development, the Air Force and other branches allow companies with commercial technologies to leverage this program to make changes for DoD use cases.

Opportunities for Your Company and Technology

Within a matter of months, we have seen technology modified to meet DoD use cases. In many cases, companies are already selling their technology on the commercial market. Often, they only need a few tweaks to meet the needs of the DoD.

If you feel like you are ready to make the jump from phase I to Phase III, contact us today! Our team of experts are happy to walk you through the process