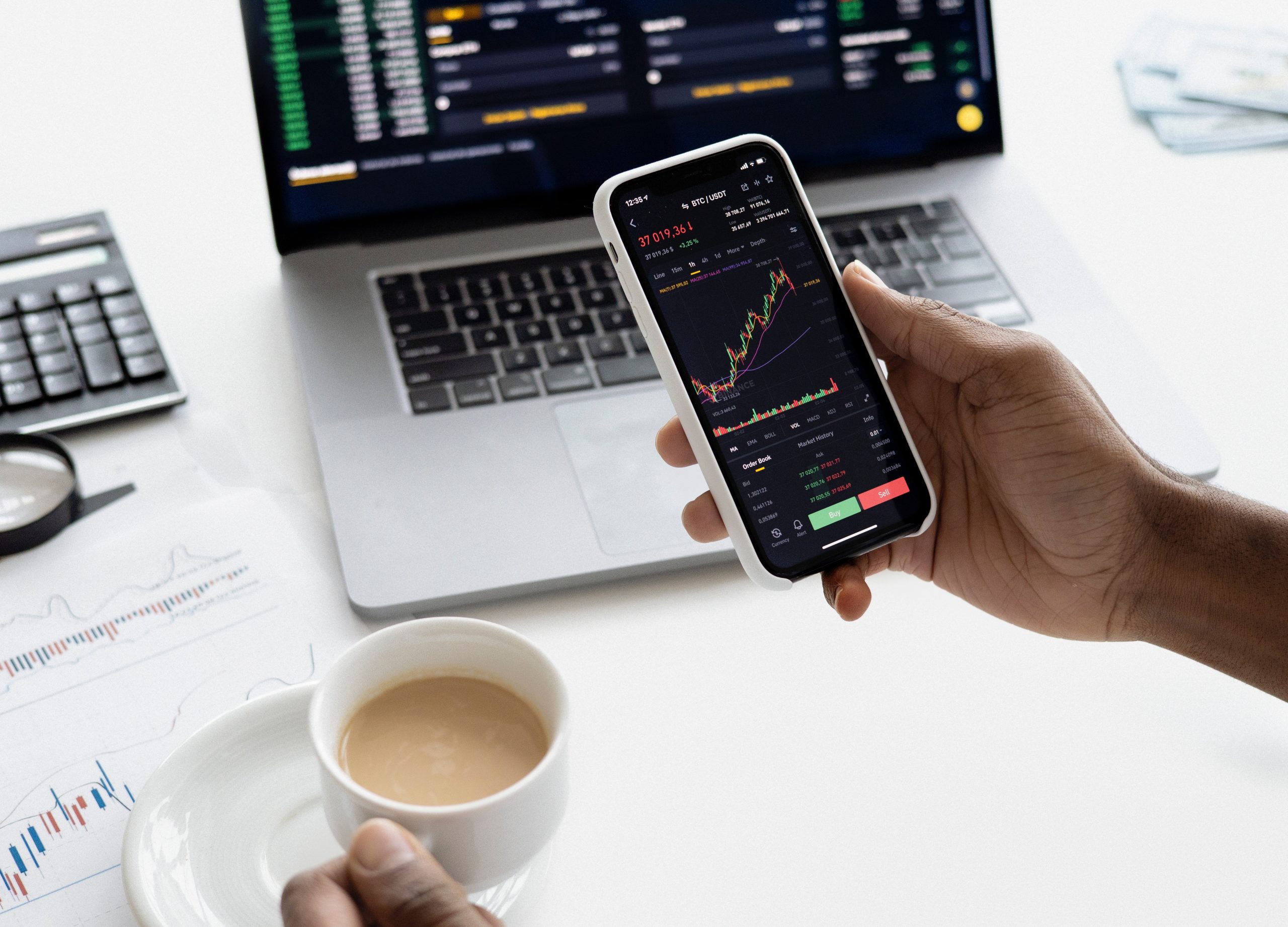 Has There Ever Been a Better Time to Consider Diversifying Revenue Streams?

We’ve all heard the old idiom, “Don’t put all your eggs in one basket.” If there was ever a time to heed that advice in terms of diversifying your investments, it would be right now. I don’t think anyone can deny that we are currently living in one of the strangest chapters in history. We are nearly six months into 2022, and so far we have seen:

With that said, the reason that we “don’t put all of our eggs in one basket” is the fact that every basket, every field, every industry, every revenue stream, is constantly susceptible to change. And what happens if the “basket” you chose to put everything in, the revenue stream in which you invested most of your time and energy, is impacted by a drastic change? This concern is not new, nor are changes in the economic climate new. We have seen these patterns for years.

What we are seeing now, however, is the combination of several different changes that are impacting each other and escalating economic outcomes. This not only makes the commercial sphere a less reliable source when looking for investment dollars, but it also makes the federal sphere a more appealing avenue when seeking subsidized funding for your small business technology. In this article, we will outline three of the recent contributors to the current economic climate and discuss how they are impacting funding as a whole, but more specifically, opening doors for those who have an interest in subsidizing their commercial revenue with a federal revenue stream.

A recent release from the US inflation calculator indicated that the annual inflation rate for the US as of April 2022 is 8.3%. The annual inflation rate this time last year was 4.2%, meaning that in the matter of a year, this number has nearly doubled. According to Kiplinger’s economic forecast, released on May 11, 2022, inflation rates are expected to decrease by the end of the year, but only slightly, and projects that 2022 will end with a rate of about 6.3%. As inflation drives upward, we are also experiencing a declining GDP. According to the Bureau of Economic Analysis (BEA), following the first quarter of 2022, we saw GDP decrease at an annual rate of 1.4%, which BEA suggests is a reflection of decreases in “private inventory investment, exports, federal government spending, and state and local government spending.”

Historically, in economic climates like this one, we see a significant decrease in spending among big business, as these companies begin to reevaluate and reprioritize their budgets, either as a precaution or a reaction to their own decreases in revenue. In these circumstances, it is not uncommon to see budget spend on new tech acquisitions being cut in an attempt to maintain profitability. As companies weigh different projects, the commercial sphere’s muted appetite for risk may ultimately constrict the amount of funding it makes available for longer-term projects.

While the federal market is certainly not immune to these economic shifts, the government is currently the most reliable financial player when it comes to honoring credit and funding contracts. Winning a government contract might involve a lengthy process, but you can always expect a payout once on contract. This is not necessarily a guarantee with a commercial investor or customer.

Ultimately, as we continue to see increases in inflation and decreases in GDP, we can conclude from past circumstances that it is significantly harder to grow commercially in the current economic climate, which amplifies the need for many qualified companies to begin looking toward federal funding to supplement and diversify revenue streams.

Global Tensions and the Department of Defense (DoD) Budget

While inflation rates continue to increase, we also continue to see a need for spending in some areas, particularly within the Department of the Defense. As global tensions rise following Russia’s invasion of Ukraine, resulting in a heightened need for DoD funding and development, we see an unusual economic reaction—national spending is decreasing but the DoD budget continues to increase.

As it is, the DoD has historically maintained one of the largest of the federal budgets. It continues to see a rise even as other areas see a decrease in spend. President Joe Biden recently signed off to increase the DoD’s budget for 2022 up to $782 billion, which is a 3.9% increase from the budget that was initially set for the fiscal year and a 5.6% increase over the appropriations set for 2021. This percentage increase is currently slower than inflation but is much higher than GDP and economic growth.

As it stands, many commercial markets are seeing a decrease in revenue, and are therefore likely to implement decreases in budget. The DoD, on the other hand, is increasing the budget and seeking to fund new and innovative technology to best equip our warfighters. When looking to diversify revenue by supplementing it with federal dollars, the DoD continues to be a more lucrative and more consistent option.

When looking to enter the federal market to diversify your revenue, SBIR provides a great on-ramp. While success in the program alone can provide a couple million in R&D money, the real success occurs after SBIR, when companies leverage sole-source authority. There are a variety of SBIR rounds to pursue, however, and as mentioned before, the DoD typically offers a larger budget both for SBIR awards and for future opportunities after SBIR.

We are currently in the second round of SBIR solicitations for the year. This round presented some unique changes and options. One of the most unique aspects of this round was the out of cycle round (22.4) released at the same time. While 22.2 maintained the originally determined June deadline, 22.4 does not close until August 9th and the pre-release for 22.3 is scheduled to drop on August 24.

If a company was thinking about diversifying its revenue streams by pursing a SBIR later in the year, they might want to reconsider in light of the many economic changes we have seen. While the government always pays their bills, the sales cycles are longer- thus to develop it into a dependable revenue stream, you’ll need to start sooner than later.

In addition, SBIR rounds are not guaranteed. Each round is different, and just because there was an opportunity that a company considered pursuing in one round does not mean that the same opportunity will be present in the next. When a SBIR round offers a variety of opportunities and an extended deadline, it is often in the best interest of the company to pursue it while it is open.  You never know what economic, national, or global changes will occur between rounds, and how these will impact the existence or non-existence of opportunities moving forward.

In conclusion, with global events, market changes, and wars —it might be time to look toward options that allow you to avoid putting “all of your eggs in one basket.”

Want to learn more about federal funding- check out this blog: Business With the Government: How Different Could it Really Be?