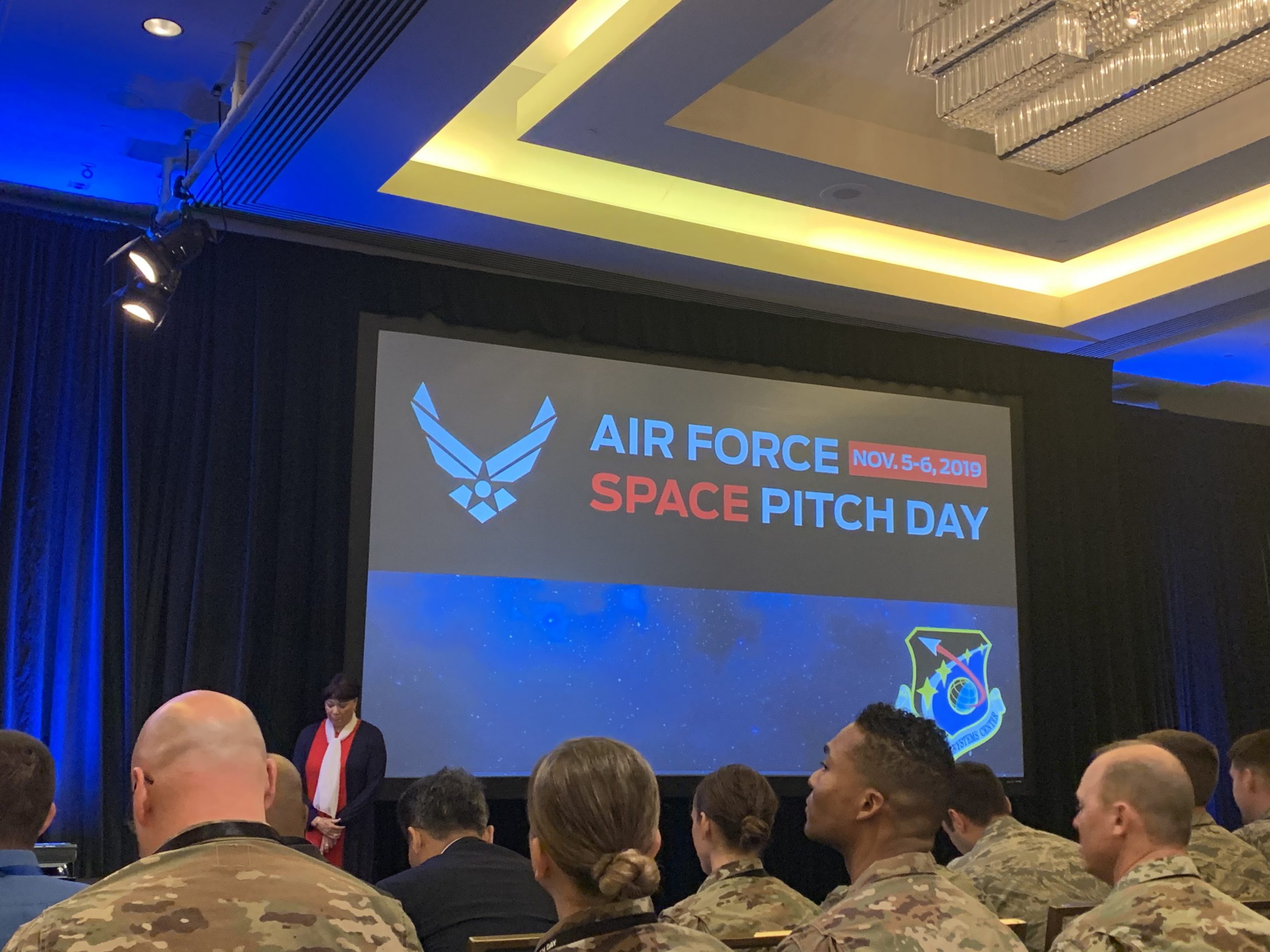 What is Space Pitch Day? Many asked this question when the day was announced for 2019.

The United States Air Force has adopted a popular concept known as “Shark Tank” over the last year in order to bypass the traditional, lengthy, contract award period.

Back in November 2019, the Air Force held the very first live pitch event focused on the space industry. There were 62 small companies that held SBIR Phase I contracts and were given the unique opportunity to walk away the same day with a contract with the Air Force. Previous to this concept, the fastest an award of this type had been granted was 90 days. 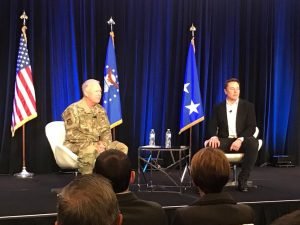 The overall goal of the event was to make the Air Force more responsive to startups and small businesses by allowing small businesses to pitch their ideas on military space challenges while decreasing the number of days from the Broad Agency Announcement (BAA) released to Phase I Small Business Innovative Research (SBIR) award and finally, payment.

“Events like Pitch Day simplify proposals and shorten evaluation timelines to get new capabilities in the hands of the warfighter with epic speed. Additionally, it fosters partnerships with nontraditional and small businesses and the Air Force. Both speed and partnerships are key to the new way [Space and Missile Command] does business,” read a Space and Missile Systems Center news release.

This coming Spring 2021, the United States Space Force will be hosting a similar event.

If you’re a small business or a start-up with an up and coming space technology, learn more about the next Pitch Day here.